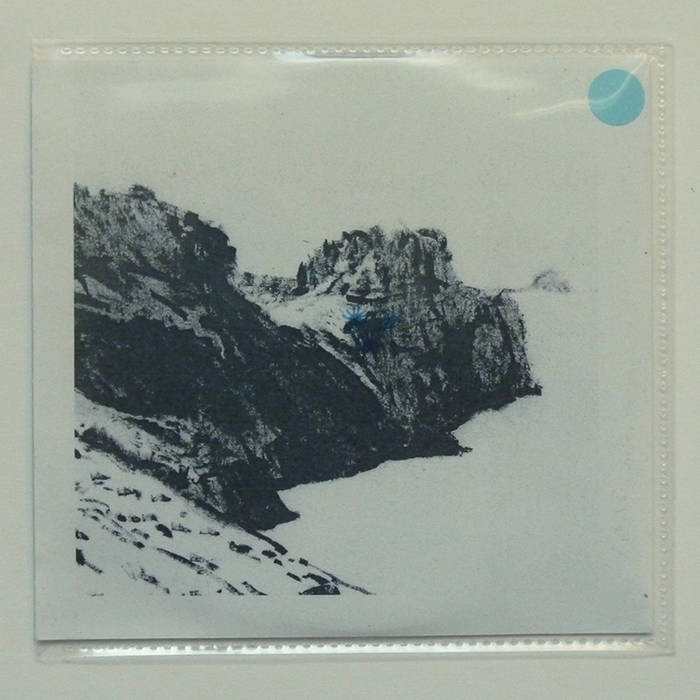 SB001: The Burden Borne is a physical issue of Ross Heselton's 2015 digital album, which you can stream and download here:

EN: In the song ‘The Burden Borne’, the burden I sing of is Time: passing, past and yet to come; in ‘To Chase the Shadow’, I sing of doubt, of the absence of truth and certitude, and of the failure of my quests for these; in ‘Song for a Brother’: solitude and longing for belonging and fellowship, of longing for love; in ‘Caged Bird’: living in cages and the yearning for freedom, in ‘By the Window’, those most insufferable diseases whose names are depression, sloth, procrastination, and living with duelling selves within. Time has now passed, and it is now the songs themselves that have begun to weigh upon me. The oldest among them are now over four years old, and I have not the shoulders to carry them with me any longer, or rather keep chasing after them, if I am to sing a new song. Let it be clear that I have never wished for these songs to sound the way you are about to hear them. And it saddens me so. This album is, in a way, the outcome of a long series of failures— in friendship, in work, in schooling, in music, in hope and in dreaming... I ended up recording almost all of these songs alone, in my bedroom, on my laptop. The microphones and software I used not good enough for the record to really sound HIFI— not cheap enough for it to really be LOFI. And for these reasons, as the sound of the record goes, I have my proverbial arse between two chairs. Unable to sing these songs again (for now) with the energy they deserve, I have tried running them through tape machines, overdubbing them and whatnot. But having given it some thought, to embellish these recordings, by making them sound dirtier or smoother— be it through protools or a tape recorder— would be an unforgivable lack of honesty. I do not want to make music the way one takes a photograph on Instagram. A glimpse of what was first intended for these songs— that the crush of circumstance and my many losses of faith have seen me forsake, can be heard on the three track EP ‘Two Songs and a Poem’. My songs as you will hear them here are nude and crude. The recordings are neither mixed, nor mastered. Perhaps they should be taken rather as an archive, as a trace of what this album could have been. But if this album is as I say, the outcome of a long, lean, succession of failures, it is also a celebration: of youth, of passion, of courage and curiosity, of hope, dreams and beauty— of the love of one man for his fellow. Throughout these songs, I sing, as I have said, of burdens. But more importantly— more urgently— I sing of lifting them.
And by giving you these recordings so now am I taking off a load— and in doing that, closing the first book of my journey. My only regret is to not have been able to give more to these songs, nor more to you. Here are my songs, my tunes for the taking, for you to do with as you please.
This album is for my friends, my beloved and my family— and for everyman who has or longs for such things. I thank you all, I really do— each one of you who has helped, heard, listened—
Lent a hand, a heart or head— It is three in the morning and I am drinking to your health.
C’est un vrai plein d’espoir qui vous parle— et de la pure joie que je vous donne.
—Ross Douglas Heselton, Friday 31/07/2015

Bandcamp Daily  your guide to the world of Bandcamp

Featuring appearances from Kari Faux, Bluestaeb and and interview with NY-bred artist Wiki